Woman “Perceived as Disabled” Under ADA

Kimberly Ann Norman, a Union Pacific Railroad (“UNP”) employee, had a number of physical medical conditions, including irritable bowel syndrome, requiring short term and long term disability leave in the early 2000s. As with many LTD plans, the insurance company, or in this case, UNP, questioned whether Ms. Norman’s medical conditions were due in part to mental illness, thus subjecting Norman to a limited term of benefits known as a mental illness limit. The company required Ms. Norman to undergo an independent medical examination (“IME”), which resulted in the company’s physician determining that Norman’s long term disability resulted from mental, not physical conditions. 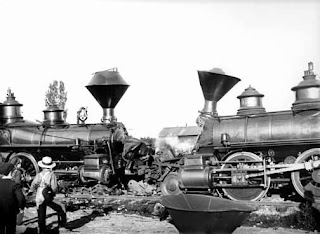 When she was later terminated, Ms. Norman claimed discrimination under the Americans with Disabilities Act (“ADA”) because UNP regarded her as mentally ill and terminated her because of the perceived disability.  Despite the fact that she did not regard herself as mentally disabled, never voluntarily sought treatment for mental disabilities, never received a second opinion from a physician confirming mental disability, and filed appeals and extensions allowing her to collect LTD benefits for her physical disabilities, the 8th Circuit Court of Appeals agreed with Ms. Norman’s argument.  For purposes of the ADA, Ms. Norman established an ADA-qualifying disability because the employer regarded her mentally disabled due to the findings of its own physician in Norman’s LTD claim.

The “perceived as disabled” rule prevents employers, insurance companies, and plans from arguing in LTD cases that the employee’s disabilities are rooted in mental illness, and then turning around and arguing in an ADA discrimination case that the employee does not have an ADA-qualifying mental disability.